Bagalamukhi mantra evokes innumerable advantages for all round protection, prosperity stability and offers protection against diseases, chronic problems and accidents. Regular Japa of the Bagalamukhi Mantra is said to paralyse the ego and actions of a person who tries to harm us.

Bagalamukhi means “The Crane-Headed One”. The bird is thought of as the essence of deceit. As can be seen from the hymn, she rules magic for the suppression of an enemy’s gossip. These enemies also have an inner meaning, and the peg she puts though the tongue may be construed as a peg or paralysis of our own prattling talk. She rules deceit which is at the heart of most speech. She can in this sense be considered as a terrible or Bhairavi form of Matrika Devi, the mother of all speech.

Devi Bagala is the deity of Bagalamukhi Mantra. She is also called “Valgamukhi”, “Bagala”, or “Vagla” literally means a ‘rope’ or a ‘bridle’, that is put in the mouth to control the movements of tongue- and mukhi means face. She is the super power who can destroy all evil powers.

Devi Bagalamukhi gives one the power to put a bridle(control) on his enemies. She blesses one with the power of confident and decisive speech. She is also called the ‘Pitambari Devi’ as complextion is golden, she wears yellow clothes and and sits on a golden throne. Bagalamukhi Mantra is portrayed as an angry goddess who holds a club in her right hand with which she kills a demon, while pulling his tongue out with her left hand. Bagalamukhi Devi is also known as ‘Brahmaastra Roopini’ and ‘Stambhan Devi’. 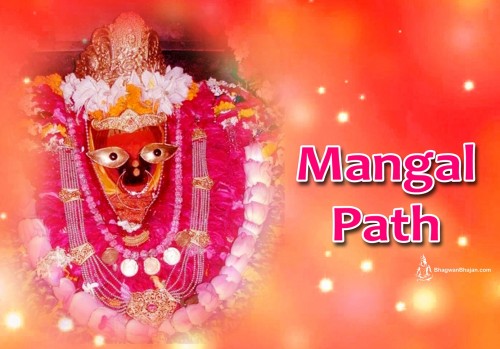 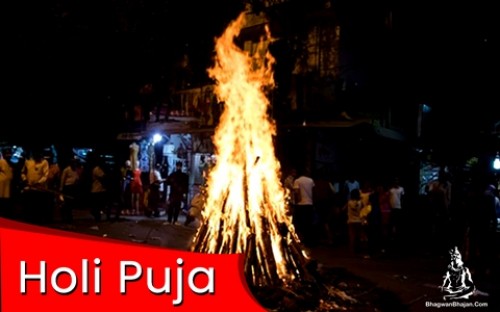 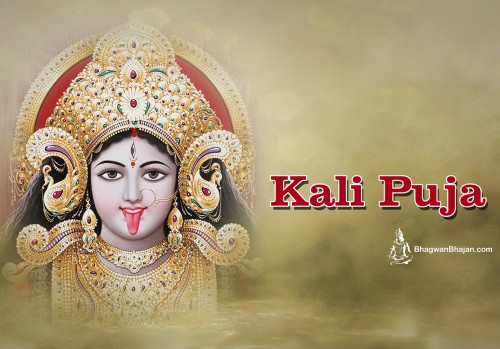 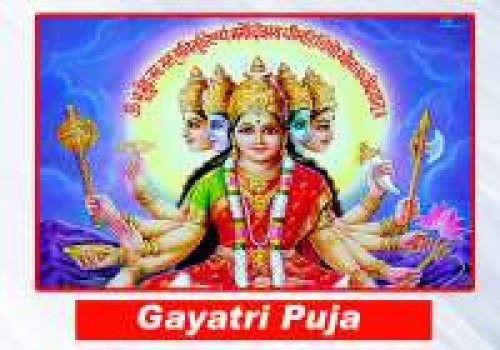 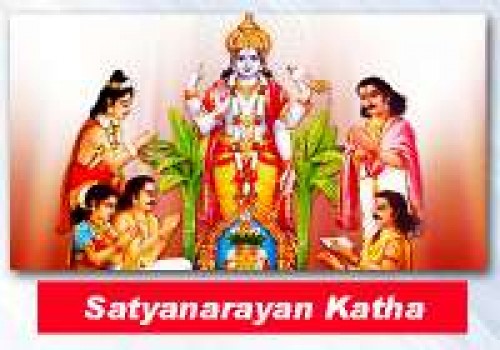 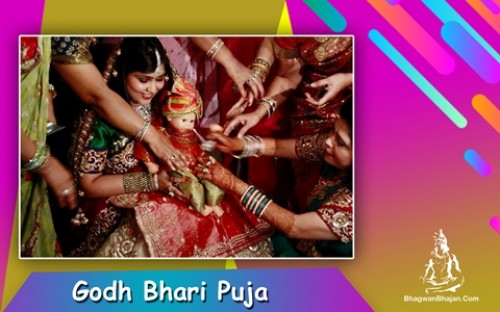