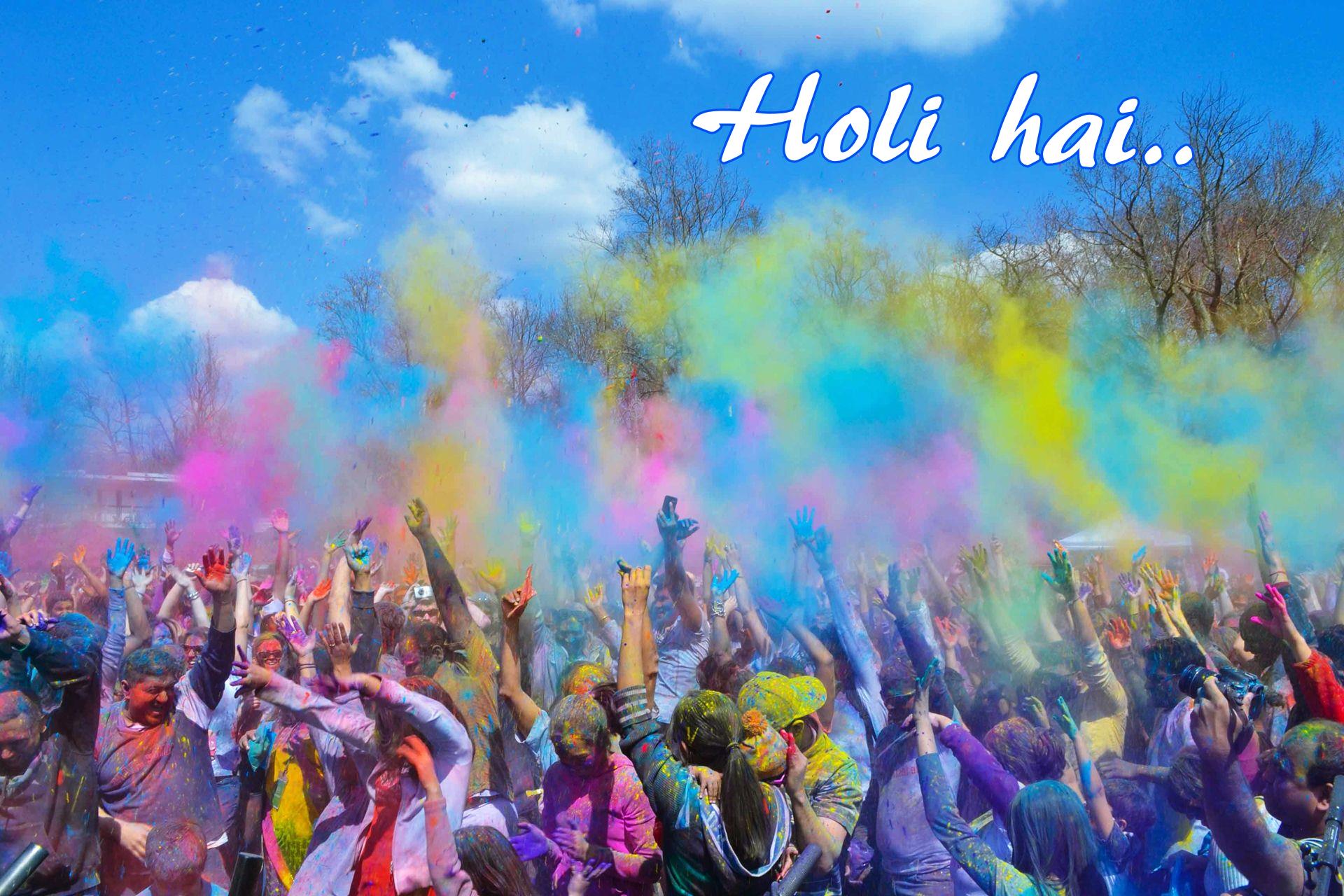 Holi is a Hindu festival that marks the arrival of spring. Known widely as the Festival of Colour, it takes place over two days, and is a celebration of fertility, colour, and love, as well as the triumph of good versus evil.

People take part in Holi all around the world, but it is celebrated the most in parts of India and Nepal. It is often associated with the coloured powders that end up coating its participants after they’ve thrown them at each other. But this is just one part of Holi, which is split into two events: Holika Dahan and Rangwali Holi.

The next morning, people gather in public spaces and take part in Rangwali Holi. This is a raucous affair where people chase each other around, throwing handfuls of coloured powders (known as gulal) at one another, while getting drenched in water.