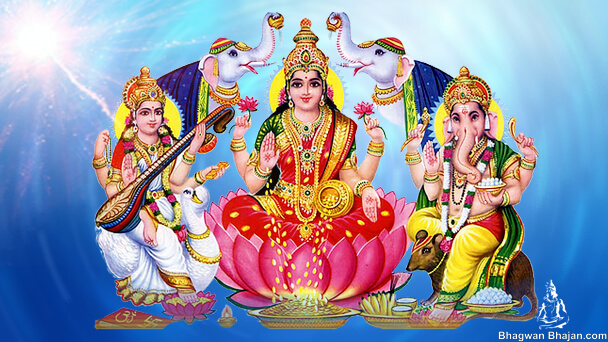 Dev deepawali or Dev Deepawali is the ‘Festival of Lights, of the Gods’ or ‘deepawali celebration of the Devas or Devtas or Gods’.

It is observed on the full moon day (Purnima) in the month of Kartik, as per the traditional Hindu calendar. It is also called as Kartik Purnima / Poonam and Tripurari Purnima.

Dev deepawali is celebrated to honour the victory of Lord Shiva over the demon named ‘Tripurasur’. For this reason, this festival is also known as ‘Tripurotsav’ . It also coincides with the Jain light festival and Guru Nanak Jayanti .

Dev deepawali is celebrated in a grand manner across the states of Gujarat & Uttar Pradesh primarily and also in some sections of North India by communities. Certain communities also celebrate Tulsi Vivah or Tulsi Puja on this day. In the state of Maharashtra, Dev deepawali is observed on the first day of the month of ‘Margashirsh’.

Difference between Diwali and Dev Deepawali in Varanasi

Diwali is celebrated all over India on the day of Amawasya( Black Night or No Moon night ).Thats also the day when Lord Rama came back to his home with his wife Sita and brother Laxman after 14 years of exile killing the demon Ravana who was the king of Sri Lanka( read epic called Ramayana please) and Dev deepawali which is also known as Kartik Purnima( Full Moon night) is celebrated just after 15 days after deepawali.

Dev deepawali of Varanasi is mostly popular because of many religious belief as Varanasi is known as the place for Hinduism and religious practices .On the day of Dev deepawali, most of the pilgrims come and donate rice or lentils ( Annadaan) as donating food is one of the good Karma in Hinduism.They also believe that taking a dip into Ganga on Dev deepawali washes ones sin and it brings prosperity to ones life.