Dev Deepawali in Varanasi is a festival celebrated every year on the occasion of Kartik Poornima. This happens to be 15 days after Diwali.

Dev Deepawali is the ‘Festival of Lights of the Gods’ and falls on the Kartik ‘Purnima’ (full moon day).

This religious ceremony is started by chanting of the holy Vedic mantras by the priests, lighting diyas at the ghats and the sparkling of fire crackers, to welcome and please the Gods and Goddesses.

At the occasion of Dev Diwali, all the ghats of River Ganga is lighted with thousands of diyas and crowded with pilgrims. This utsav is celebrated every year in the holy city of Varanasi.

In the Indian state of Maharashtra, Dev Diwali is observed on the first day of the month of ‘Margashirsh’. Dev Diwali is commemorated to honour the victory of Lord Shiva over the demon named ‘Tripurasur’.

As the name implies, Dev Diwali is the Deepawali of the Gods or Devas.

It ends the celebrations of Diwali as on this day the Tulsi Vivah Ritual also comes to an end.

It is believed that on the day of Dev Diwali, the Gods and Goddesses descend to Earth to take bath in Ganga.

This unique tradition of lighting diyas on the day of Dev Diwali was initiated at the Panchganga Ghat in the year 1985. The small town of Varanasi, turns into one of the biggest tourist attractions on the occasion of Dev Diwali.

Thousands of devotees from different parts of the country and abroad, come to witness this breathtaking sight.

Dev Diwali will be celeberated on Friday, 3rd of November 2017.

The steps of all the ghats on the riverfront of the Ganges River, from Ravidas Ghat at the southern end to Rajghat, are lit with more than a million earthen lamps (diyas) in honour of Ganga, the Ganges, and its presiding goddess. 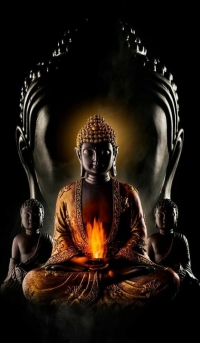 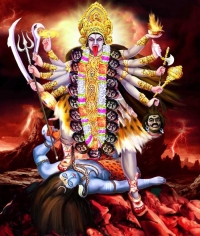