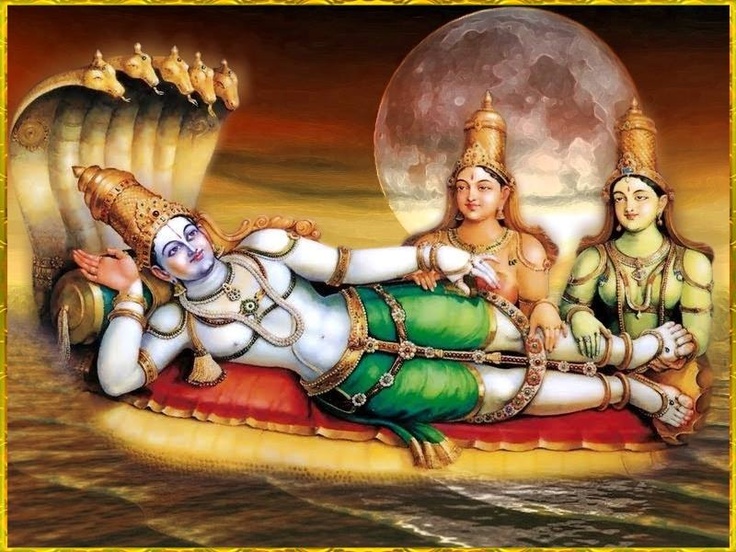 According to the Hindu calendar Dev Uthani Ekadashi takes place on the Ekadashi Tithi of Shukla Paksha (bright fortnight) in the Hindu month of Kartik.

Also, this Ekadasi occurs in the Hindu month of Kartik, hence, it is also known as Kartiki Ekadashi. However, Prabodhini Ekadashi is the well known name, by which the Dev Uthani Ekadashi is famous.

It is believed that on this day, Lord Vishnu wakes up after sleeping on the day of Dev Shayani Ekadashi.

It is said that Lord Vishnu goes to sleep called the Yoga Nidra, on Devshayani Ekadashi and wakes up after the four month duration, i.e. on Dev Uthani Ekadashi.

It is said that Goddess Laxmi was unhappy with Lord Vishnu as he followed an undisciplined pattern of sleeping.

It often happened when Vishnu slept for days and there were days when he didn't sleep at all. It was due to his this habit that other gods and goddesses had to wait for long to meet him.

Furthermore, demons highly took advantage of this, thereby leading to the spread of Adharma on earth. Hence, Goddess Lakshmi complained about all these to Lord Vishnu.

Vishnu promised Laxmi to soon come up with a solution. Meanwhile, the Devas visited Vishnu to inform him about the robbery of the Vedas by Sankhyayan, a demon.

The demon had soon spread Adharma all around. On hearing this, Lord Vishnu assured the Devas that they would be able to get back the Vedas.

After fighting for days with Demon Sankhyayan, he was successful in defeating Sankhyayan. He was then able to return the Vedas to the gods. Concluding the event, Vishnu continued with a long sleep for four months.

Following are the rituals that are to be carried out on Dev Uthani Ekadashi :

On the day of Prabodhini Ekadashi, devotees take a holy bath early morning.

A fast is performed that begins on the day of Dashami day (preceding day). Vrat is continued till Dwadashi (succeeding day).

The fast is terminated within Dwadashi Tithi according to the Parana Muhurat.

Dev Uthani Ekadasi holds a lot of significance amongst the Hindus. It is said to be the start of an auspicious timing, as it ends the time of Lord Vishnu’s sleep and he wakes up on this very day.

It is said that those who do not consume food at all on the day of Dev Uthani Ekadashi, get rid of the sins of past seven births. It is firmly believed that observing the Dev Uthani Ekadashi fast, helps in attaining liberation and gives immense benefits.

It is considered highly meritorious and purifying to take bath on the day of Prabodhini Ekadashi, which is not even received by taking bath at a pilgrimage.

The day of Dev Uthani Ekadashi is also believed to carry the boon to free the souls of a person's ancestors. 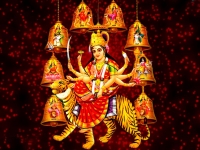 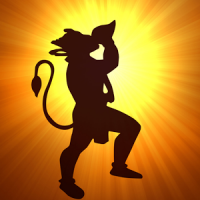