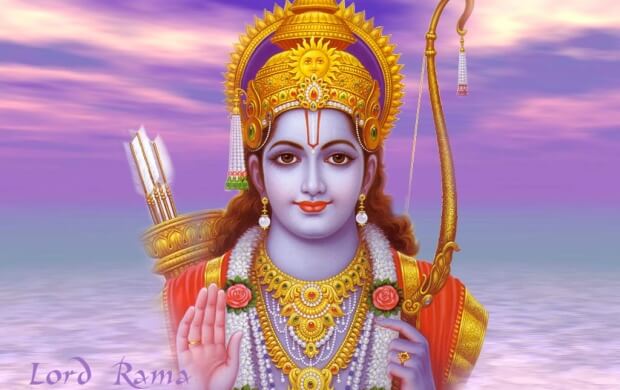 Thiruvangad Sree ramaswami temple (Malayalam: തിരുവങ്ങാട് ശ്രീരാമസ്വാമി ക്ഷേത്രം) is an important temple located in the east part of Thalassery. The temple is generally known as the Brass Pagoda from the copper sheeting of its roof. A part of the temple was damaged by Tipu Sultan's troops in the 18th century, but the temple itself is believed to have been saved from destruction.

It was one of the outposts of the Thalassery fort in the eighteenth century. In its precincts were held many conferences between the officials of the East India Company and local leaders, at which political treaties and agreements were signed. The temple contains some interesting sculptures and lithic records. The annual festival of temple commences on Vishu day in Medam (April–May) and lasts for seven days.

It is one of the five major shrines dedicated to Lord Sree rama in Kerala. The other four are at Thrinayamkudam (Vaikom), Triprayar, Thiruvilluamala and Kadalur. It is Located on an elevated plot of 2.75 hectares with an adjoining temple tank known as Chira which extends over an area of one hectare, This well maintained temple has excellent wood carvings, terracota art work, mural paintings carved on wooden planks in the ceilings are a repository of art treasure. The big temple tank is a rare one and useful to the devotees. sathram, guesthouses for stay and kalyana mandapam are also well maintained.

The most important festival is the Vishu Mahotsavam which commences on Vishu with the hoisting of the ceremonial flag on Dhwaja Stambha. It lasts for seven days with the daily elephant processions, special poojas and various programs culminating on arattu or bathing the deity, on the last day in the temple tank.Kathakali, Chakyar Koothu, are performed on all days in addition to the temple rituals.