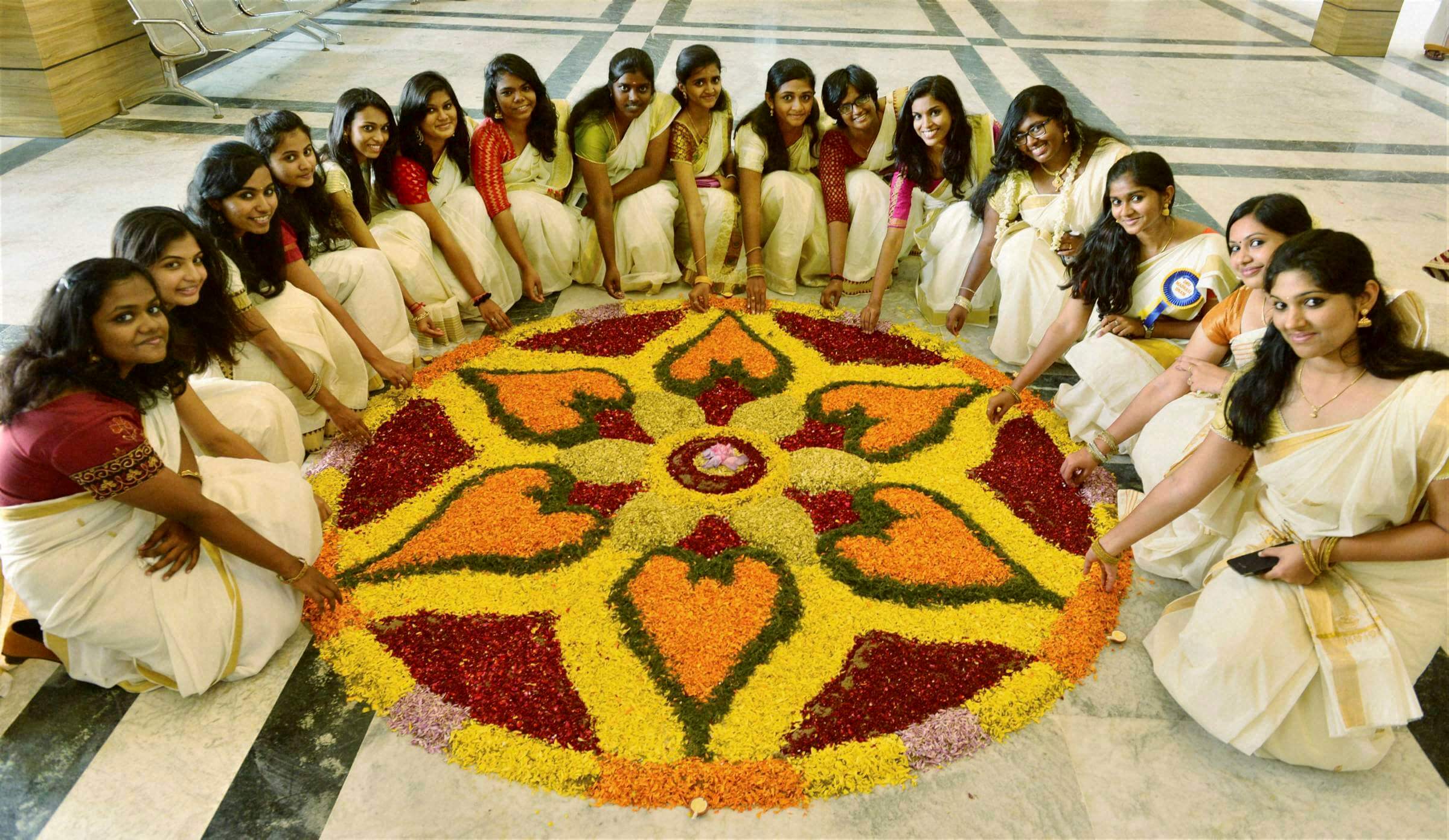 Onam The Biggest festival of Kerala

Onam is the biggest and the most important festival of the state of Kerala. It is a harvest festival and is celebrated with joy and enthusiasm all over the state by people of all communities. According to a popular legend, the festival is celebrated to welcome King Mahabali, whose spirit is said to visit Kerala at the time of Onam.

Onam is celebrated in the beginning of the month of Chingam, the first month of Malayalam Calendar (Kollavarsham). This corresponds with the month of August-September according to Gregorian Calendar.

The festival has two specific significances. One, it is the celebration of the harvest, tied with the memory of the golden age of prosperity. It is believed that during those days the whole of Chingam (the month of Malayalee calendar that corresponds to the August- September time of Gregorian Calendar) was celebrated as Onam season. After the rain-drenched month of Karkidakam (July-August), with its deprivations, Chingam was welcomed with much enthusiasm by the people in the state of Kerala. The festival is the harbinger of spring — signalling the start of the harvest season. Onam epitomises the newfound vigour and enthusiasm of the season, and is celebrated with traditional fervour with visits to temples, family get-togethers, gifting of clothes called Onakkodi and lots of merrymaking.

Secondly and most importantly, it is believed to commemorate the Mahabali legend. The people of Kerala observe the occassion in honour of Mahabali, the mythical Asura king of ancient Kerala.

The story of King Mahabali is found in the Bhagavata Purana (also known as Srimad Bhagavatam), the most sacred Hindu text. According to it, long long ago there lived King Mahabali, a powerful demon who ruled the nether world(underworld).

Bali, or rather King Mahabali, was very strong and extremely pious. Powered by a boon granted to him by Lord Brahma, Bali was invincible and even gods failed to defeat him in battles. He had conquered the whole earth and became its master.

Soon Mahabali became a threat to the Gods by his position and huge popularity among his subjects. Once he went to war with Lord Indra, the king of demigods. A fierce battle followed whereupon Mahabali, the King of Asuras, defeated Indra and proceeded to occupy Indra's territory.

Having defeated the Indra and the other gods, Bali became the King of Heaven. Thus, he rose to be the undisputed ruler of all the three worlds. Violence was inflicted upon the Devas(demigods). To save themselves, the demigods collectively approached Lord Vishnu and asked for his help. Aditi, the mother of Lord Indra, was very much upset over her son's defeat at the hand of the demon king. On the advice of Kashyapa, her husband, Aditi prayed to Lord Narayana and observed a special ritual (Payovrata) with utmost sincerity. Pleased with Aditi's devotion, Lord Vishnu appeared before her and informed her that he would himself place a child in her womb and help Indra. Later, on the 12th day of the bright half of the month of Bhadrapada, Aditi gave birth to a son of uncommon effulgence. That child, known as Vamana, was an incarnation of Lord Vishnu. Even when Vamana was a child, he demonstrated his divine powers by doing marvellous deeds.

Now, there was another side to Bali's character. Though a demon by birth, he rejoiced in doing good deeds and giving alms to the poor. No person coming to his door ever left empty-handed.

Once, while performing the sacrificial rite of Viswajith Yagna or Aswamedha Yagna on the banks of Narmada River, Bali declared that he would give anything that anyone sought from him during this Yagna. Vamana, a young man by this time, was waiting just for this opportunity.

He went to the place where Mahabali was observing the ritual. Once he reached there, he was warmly welcomed by Mahabali who received him with all traditional honours and gave him an eminent seat befitting the status of a holy person. Bali was already warned by his spiritual master that the boy was actually Lord Vishnu and that he would not promise the lad anything. But Bali was a king and a man of honour. He was not a one to go back on his word. Inspite of his master's warning, Bali promised to Vamana to fulfill whatever he desired.

The small-statured brahmin demanded three paces of ground measured by his own foot. Bali boasted that he would surely deliver it. He asked Vamana to measure the three feet of land as desired by him.

At once, the little Vamana statred to grow in size. He grew and grew until he towered above the heavens. With one foot, he measured all of the earth. With the other, he claimed all of the heaven. There was still one foot of territory that Bali owed him. There was no place for his third step. Bali surrendered his head and asked him to step on it so that the Lord could have some place to put his foot and he too could save his respect. Vishnu was pleased at the devotion of Mahabali. So he granted him rule over nether land. But Bali had a great affinity for his earthly kingdom. So he requested Lord Vishnu to allow him to visit his kingdom to see his people once a year. The Lord fulfilled this wish of Mahabali. He granted Mahabali the permission to visit his subjects once a year.

Mahabali's rule was considered as the golden era of Kerala. It is said that the demon king had brought great peace and prosperity to the land. The people believe that Onam is the time when Mahabali comes to Kerala annually to see his subjects. Till today, the Keralites celebrate Onam festival to commemorate the memory of the great King Mahabali who gave everyting to keep his promise. True to his name "Mahabali" (meaning Great Sacrifice), Bali fulfilled his name as the one who gave a great sacrifice for the sake of "Satya" (Truth).

This, in brief, is the history of the Onam festival. According to an alternate legend however, Onam is believed by many Malayalees to be the occassion when Parasurama visits Kerala. It is held to be the time when Parasurama recovered Kerala from the sea. 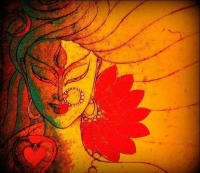 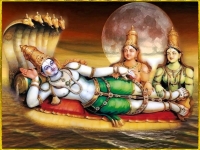