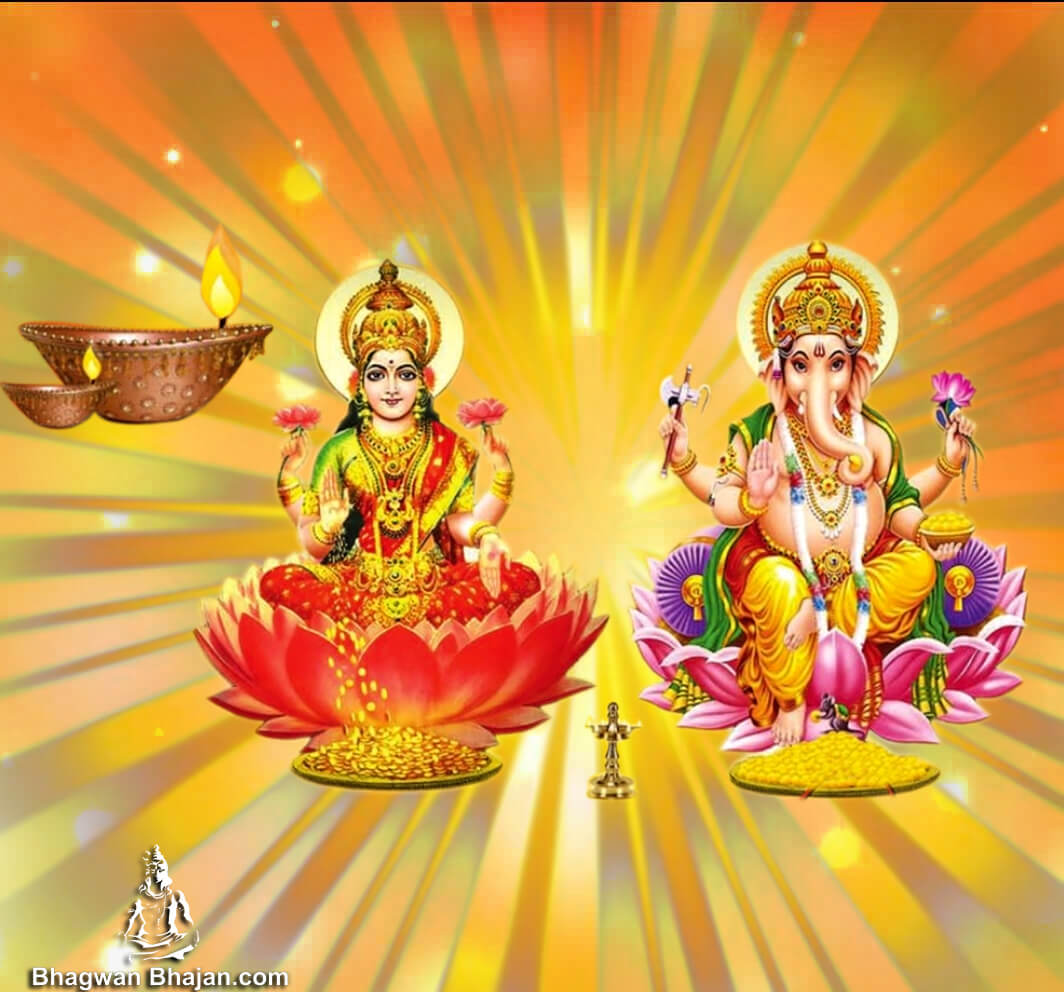 Dhantrayodashiwhich is also known as Dhanteras is the first day of five days long Diwali festivals.

On the day of Dhantrayodashi, Goddess Lakshmi came out of the ocean during the churning of the Milky Sea.

Hence, Goddess Lakshmi , along with Lord Kubera who is the God of wealth, is worshipped on the auspicious day of Trayodashi.

However, Lakshmi Puja on Amavasya after two days of Dhantrayodashi is considered more significant.

Why is it celebrated?

Gold, silver, brass, iron or copper, Dhanteras is the day to invest in something made of metal, this is why...

You are in the final stages of cleaning your house of the grime and the negative energy, the diyas have been purchased and the markets are full of idols of Lakshmi and Ganesha, waiting to find a new abode.

In short, you are set for Diwali, the five-day festival that kickstarts tomorrow with Dhanteras. Dhanteras, an amalgamation of Sanskrit words dhan, that stands for wealth, and teras that refers to the 13th day of the Hindu calendar, is marked by praying to goddess Lakshmi and the purchase of objects made of metal.